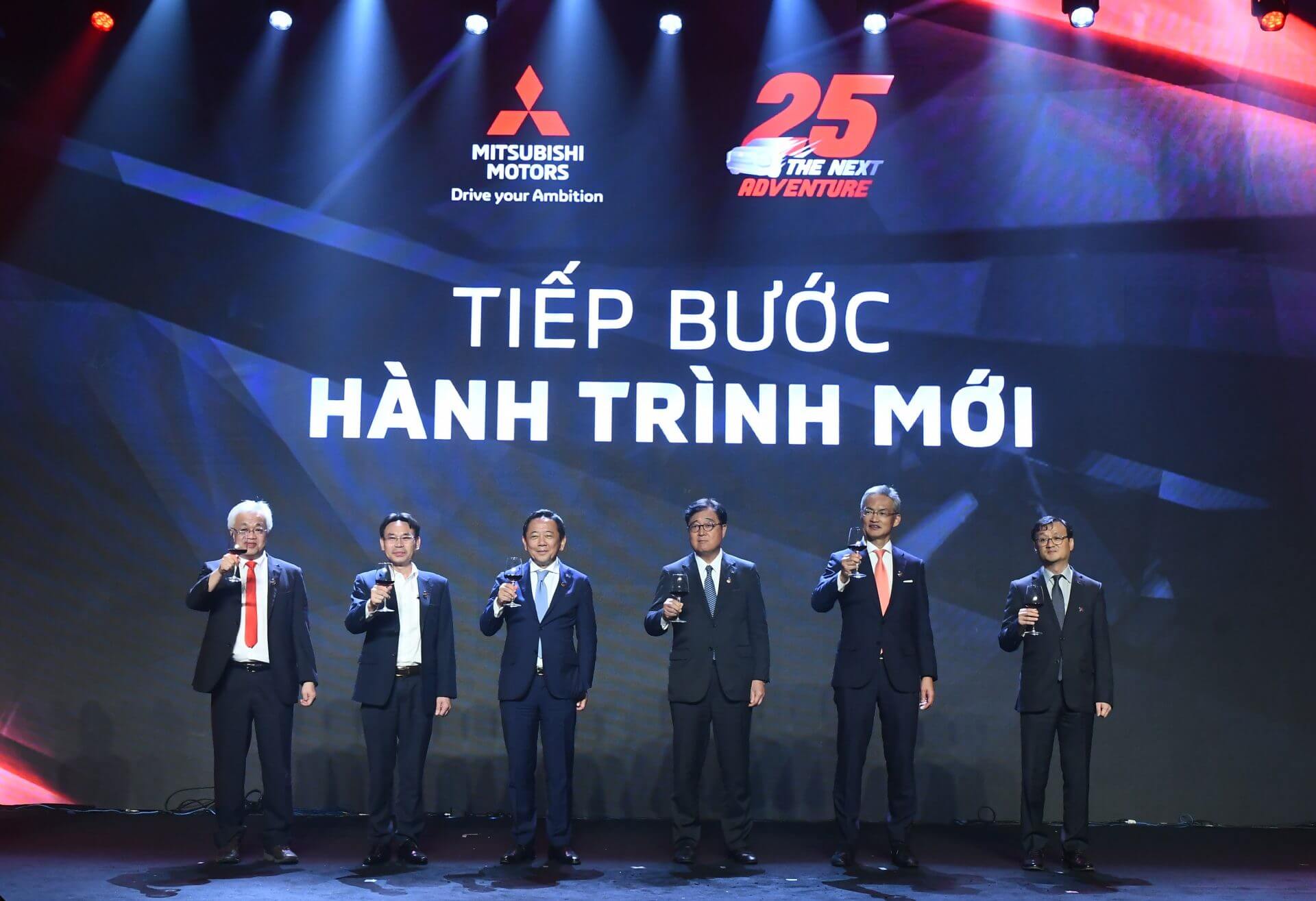 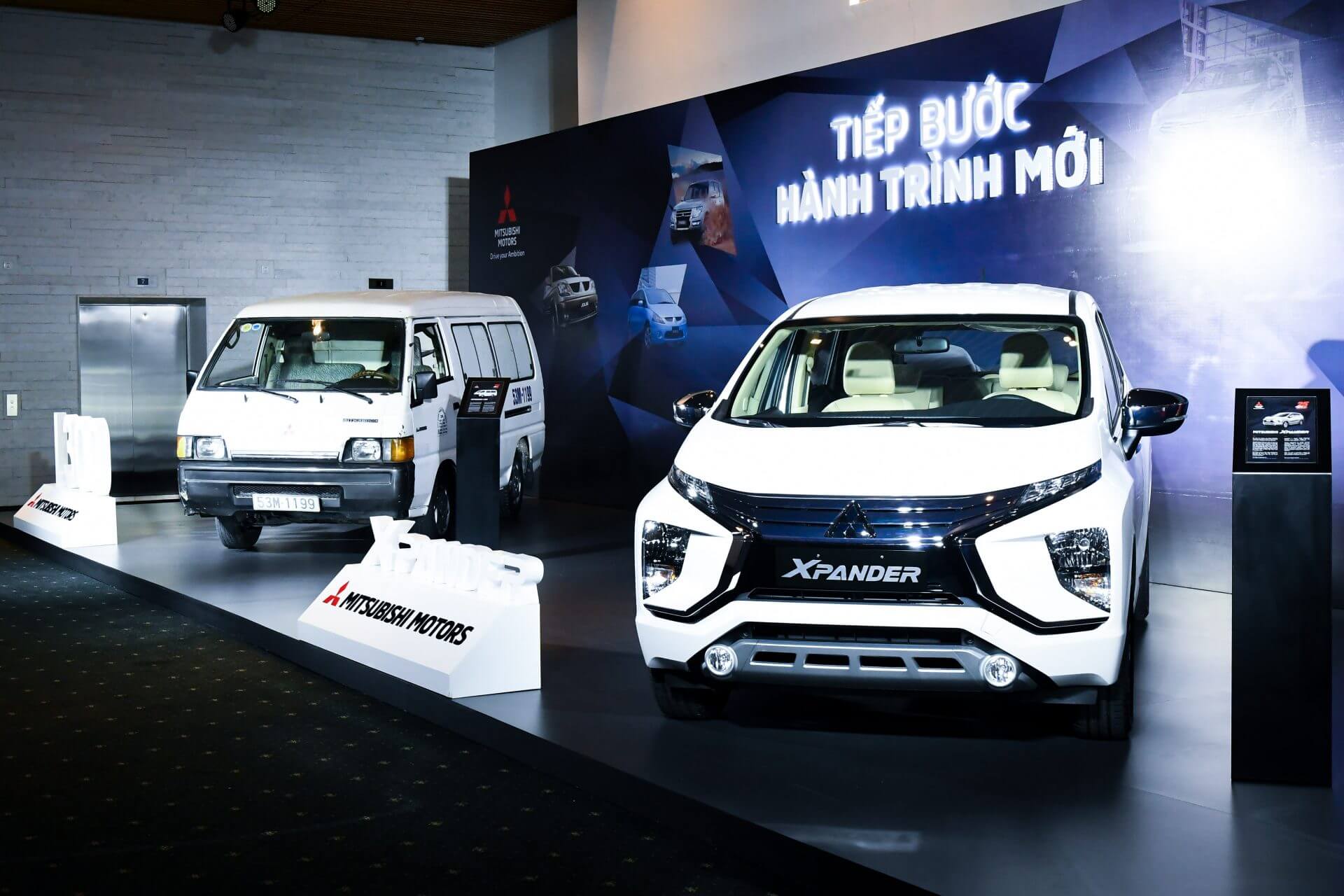 MMV is currently engaged in knockdown production of Outlander and is planning to expand its production capacity in line with the start of production of XPANDER. XPANDER’s sales has been increasing throughout Southeast Asia since fall 2017, the start of production and sales in Indonesia. XPANDER was released to the Vietnam market in October 2018 and with its key contribution, MMV sold a total of 14,000 units in Vietnam within fiscal year 2018, doubling its total sales from the year before. Its sales is maintaining strong in this fiscal year.

MMC went into business in Vietnam when the country’s automotive industry began taking shape in 1994, partnering with Mitsubishi Corporation and Vietnamese partners to establish the production and sales company that preceded MMV in order to contribute to the development of Vietnam’s economy. Along with the automotive market growth in Vietnam, MMV became one of the key enterprises supporting MMC’s growth strategy in ASEAN.

“We will strive for this new effort here in Vietnam, which is to produce high quality cars and satisfy more customers in Vietnam” said Osamu Masuko, chairman of MMC. “I am confident that this challenge will set our business in Vietnam with continuous growth while facilitating growth in the country’s automotive market and regional economy in terms of employment, human resources development, investment, and technology transfer.” 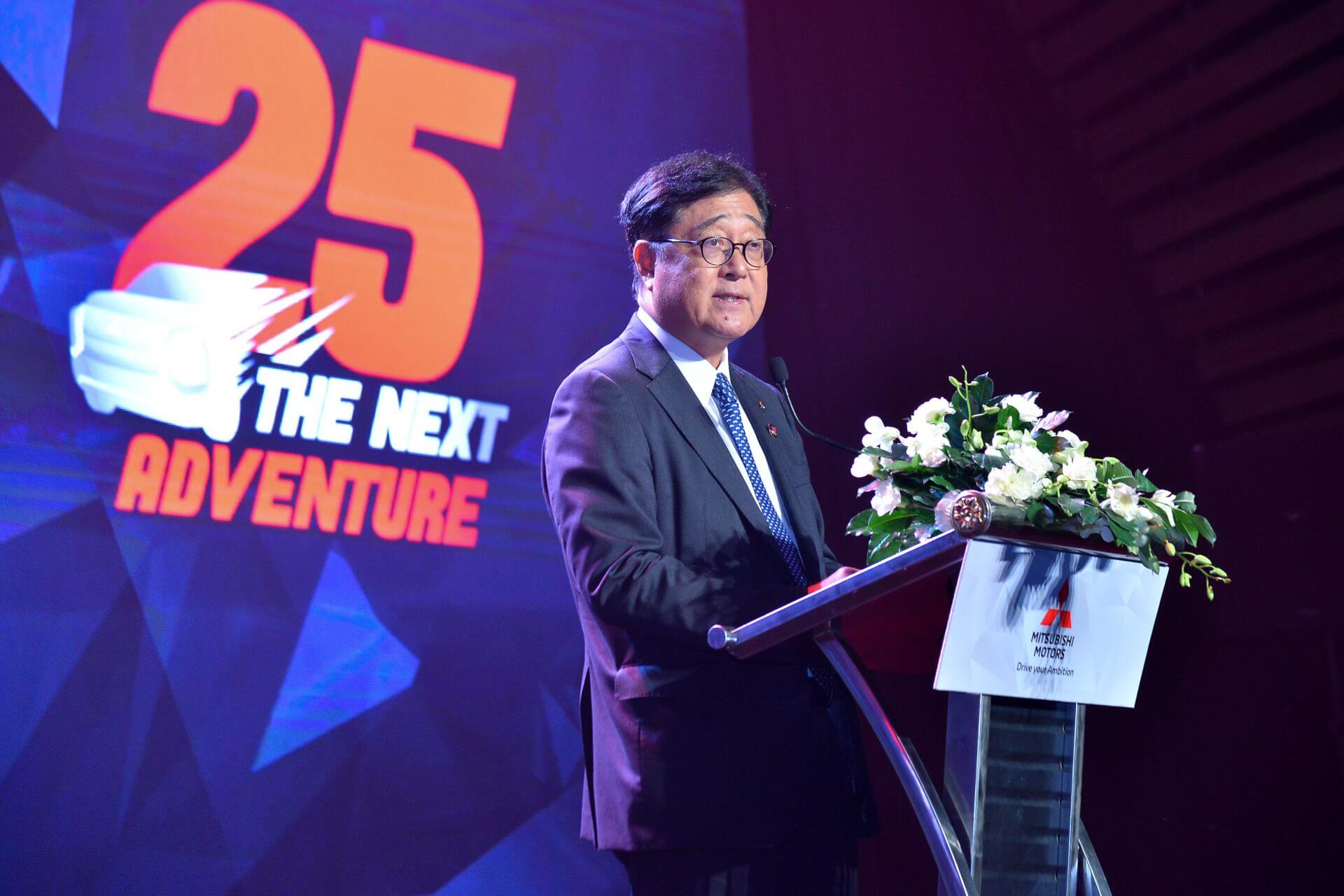 MMC is also dedicating efforts to social contributions in Vietnam. Recently, MMV supported scholarship to 30 students at universities in Ho Chi Minh City as well as 40 students at high schools in Ho Chi Minh City and Binh Duong Province through Vietnam Red Cross Society. MMC will keep contributing to sustainable growth of Vietnam through social engagement activities such as providing educational support for the next generation.

Mitsubishi Motors Corporation is a global automobile company based in Tokyo, Japan, which has a competitive edge in SUVs and pickup trucks, electric and plug-in hybrid vehicles. The company launched the i-MiEV – the first mass-produced electric vehicle in 2009, which was followed by the OUTLANDER PHEV in 2013 – a plug-in hybrid market leader in Japan and Europe. Mitsubishi Motors has 30,000 employees and a global footprint with production facilities in Japan, Thailand, China, Indonesia, the Philippines and Russia. Models, such as the PAJERO SPORT/MONTERO SPORT, TRITON/L200, OUTLANDER, ASX/OUTLANDER SPORT/RVR and XPANDER play a major role in achieving its growth. The global sales volume in fiscal year 2018 was 1,244,000 units, and the net sales of Mitsubishi Motors for fiscal year 2018 was 2.51 trillion yen. Mitsubishi Motors is listed on the Tokyo Stock Exchange.