A century of Mitsubishi automobiles 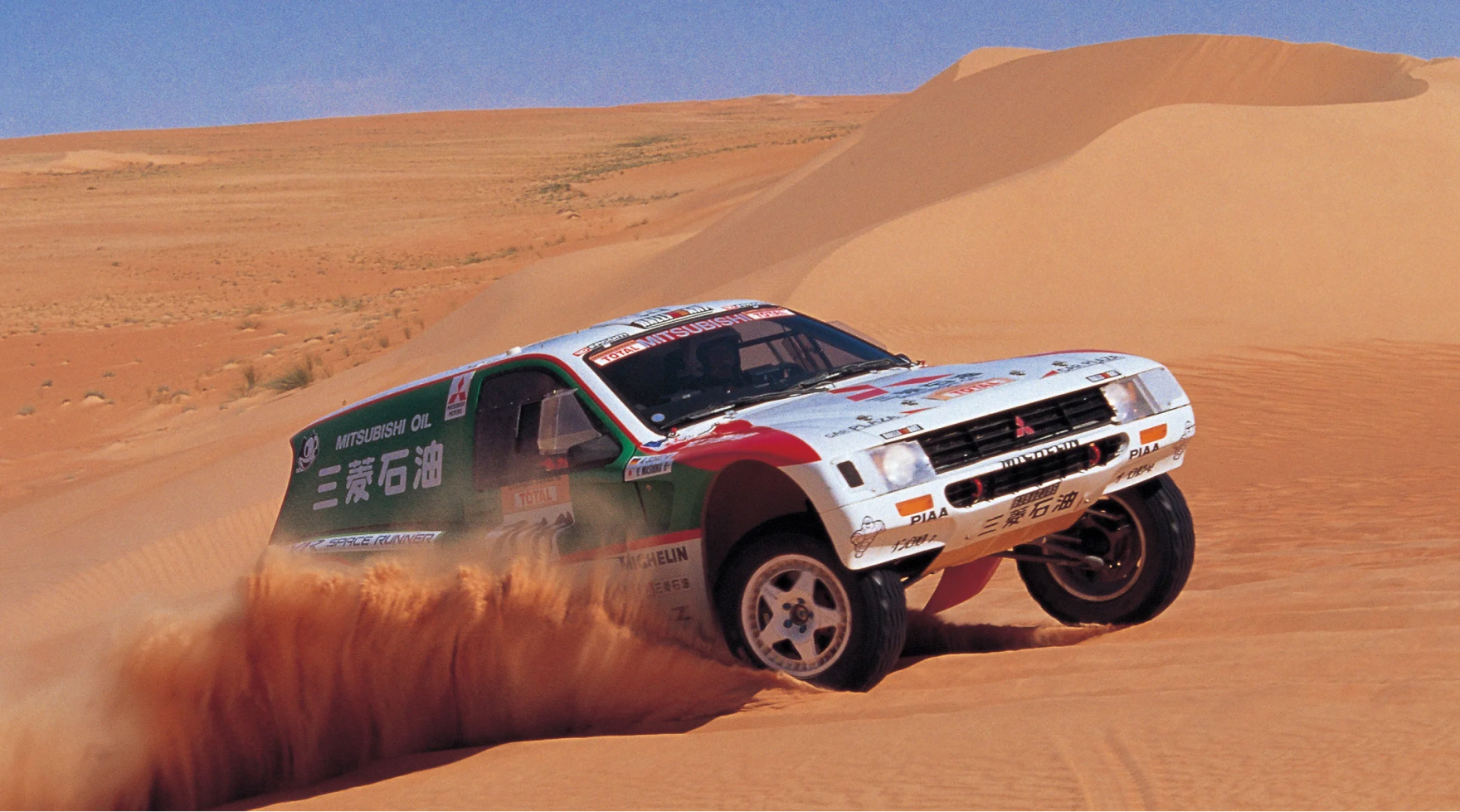 Where it all started

Our story began in 1870 with the founding of a shipping trading company by Yataro Iwasaki. In 1917, we produced our first passenger vehicle. Fifty years later in 1970, the automotive division was separated from Mitsubishi Heavy Industries.

A history of the Mitsubishi trademark

The original Mitsubishi trademark was created in the early years of the Japanese Meiji period by the founder Yataro Iwasaki. The trademark is actually a combination of two family crests: the sangaibishi(three-tiered water chestnut leaves) of the Iwasaki family and the mitsuganshiwa (three oak leaves) of the Yamanouchi family, feudal lords of the Tosa clan.

The trademark then underwent several changes before taking its present form as the now famous symbol of Mitsubishi. The current version of the trademark first appeared in 1910 on an English version of a sales catalogue. 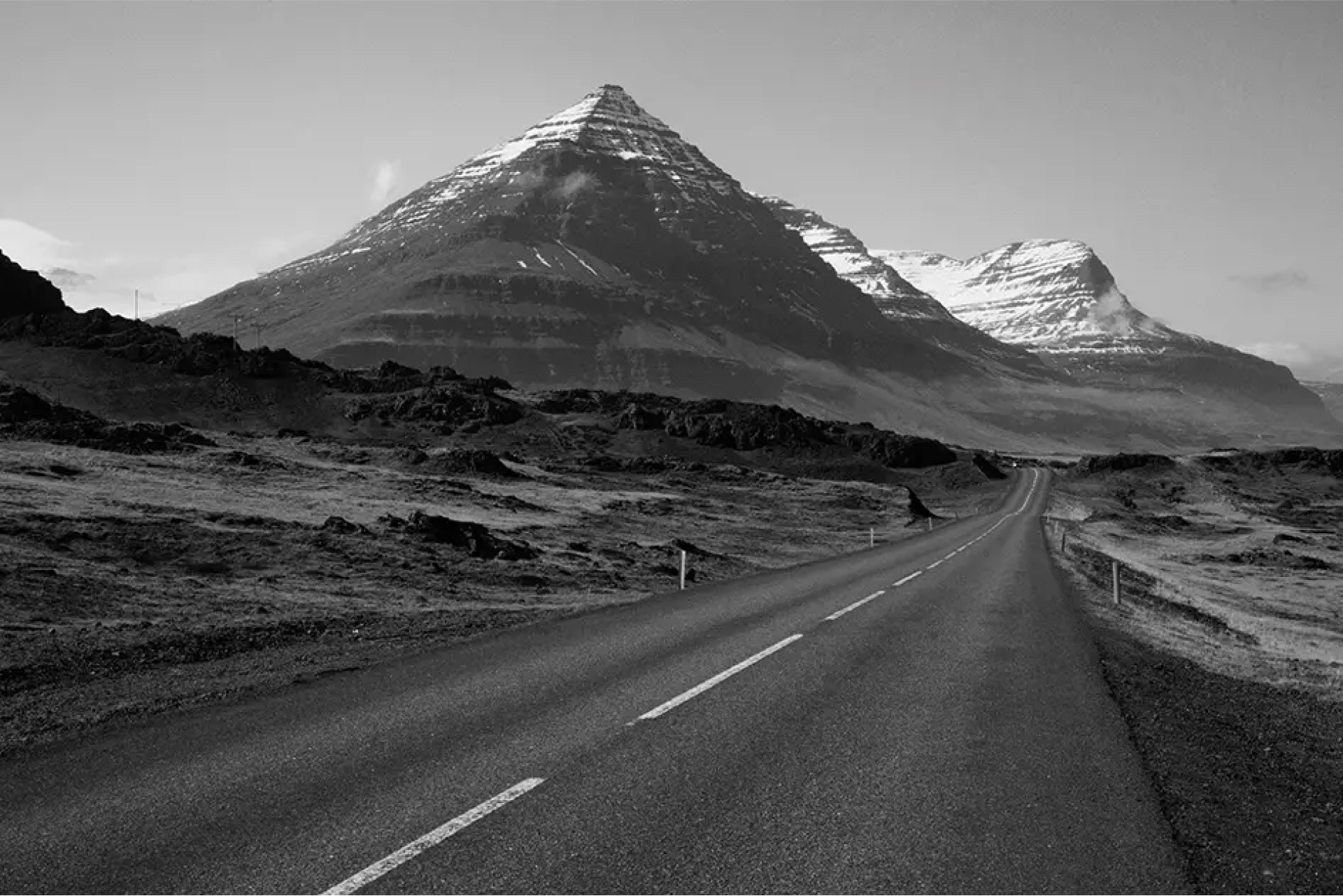 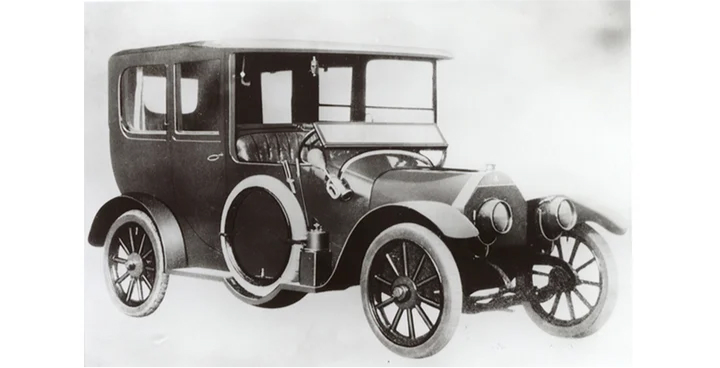 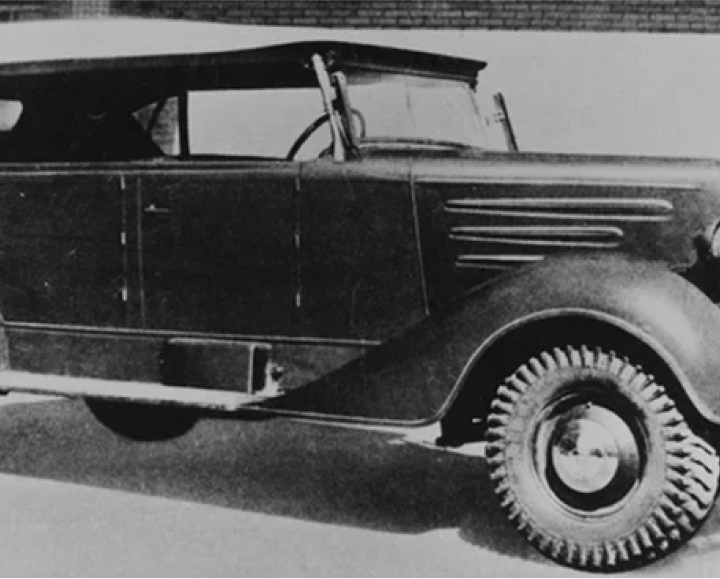 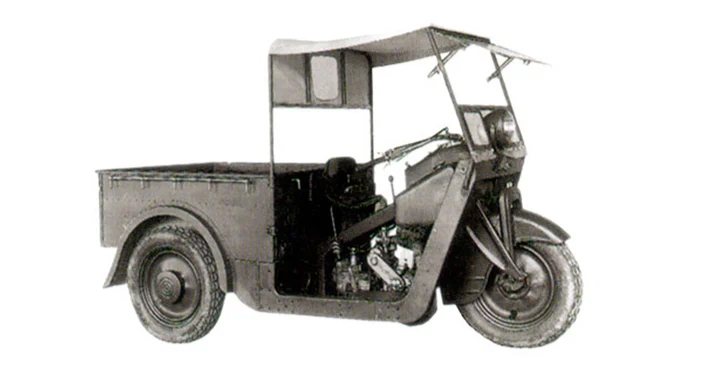 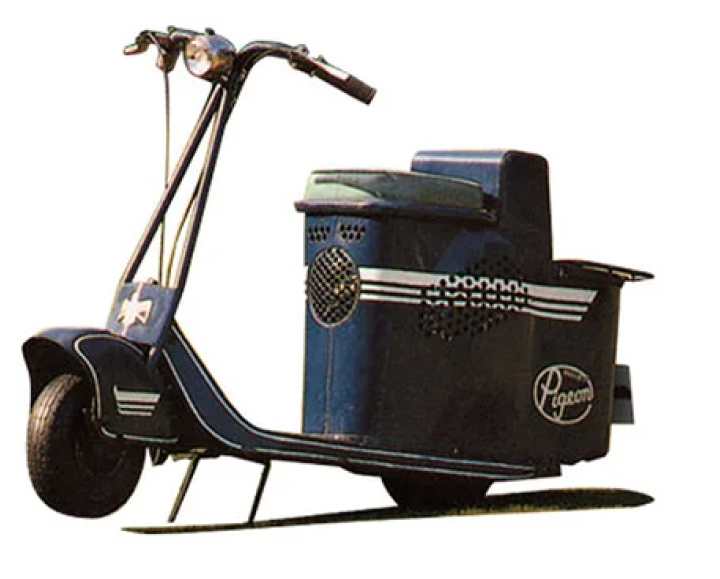 The Leo was launched, a small three-wheel vehicle available in both truck and van styles. 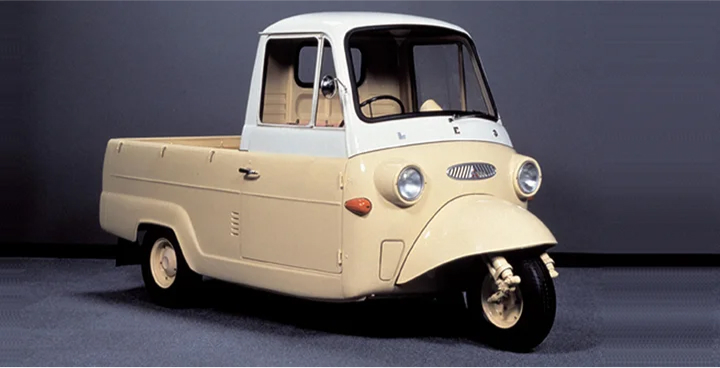 The Mitsubishi 500 was launched, the first compact four-wheel passenger car. 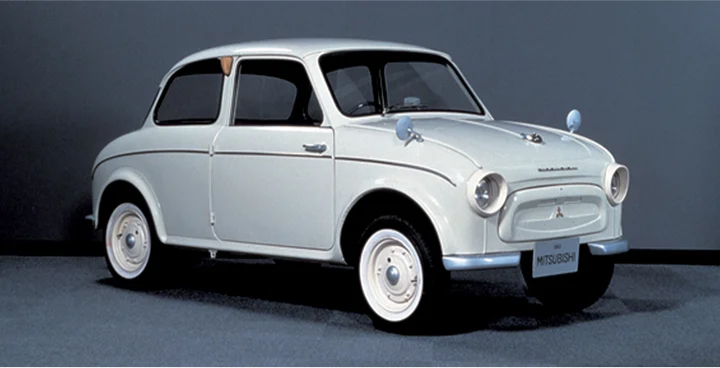 The launch of the Mitsubishi 360, a light four-wheel passenger car powered by a fuel-sipping 359cc engine. The launch of the Colt 600, the first Mitsubishi model to bear the Colt name, and the Minica, the name for the micro-compact cars in this series. 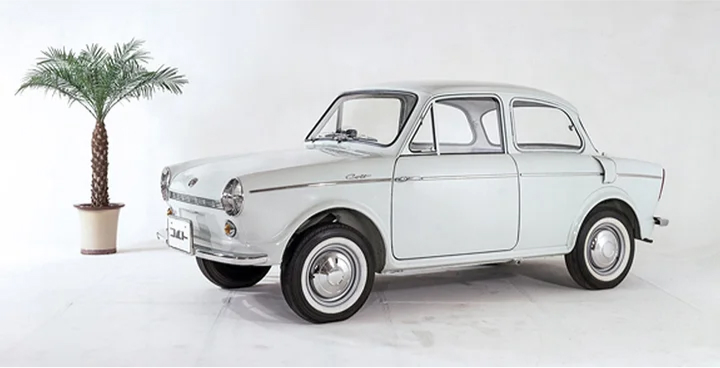 The launch of the Colt 1000, Mitsubishi's first mass-production 4-door sedan. 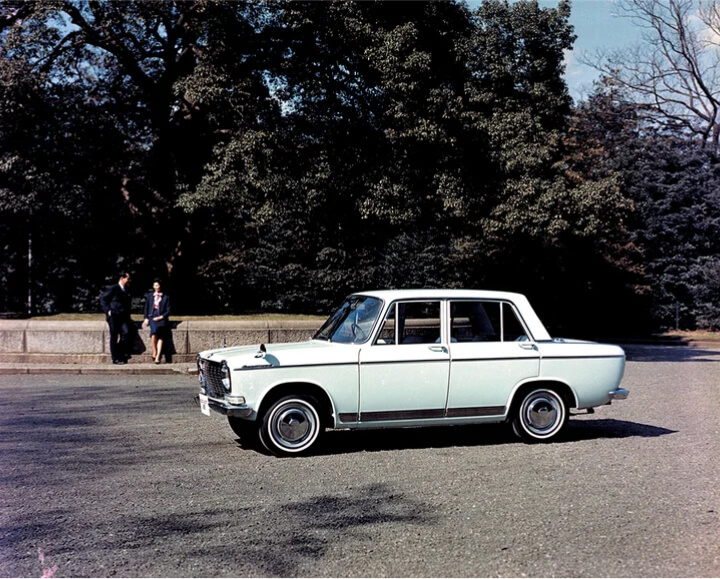 This year saw the launch of the Colt 800, Japan's first fastback. 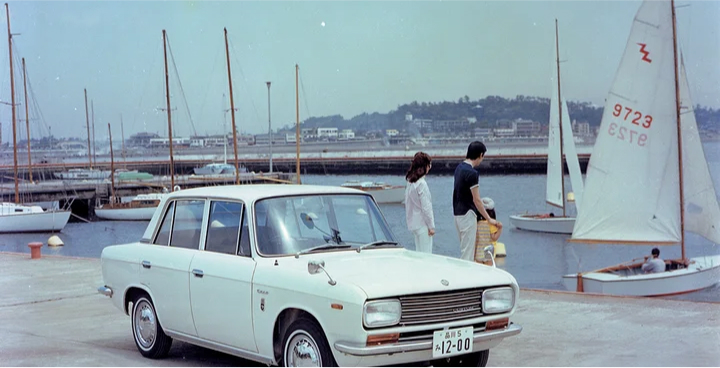 We began producing the Delica, a cab-over-type commercial vehicle and the forerunner of the first generation of the Mitsubishi L300. The launch of the first in the Galant series, the Colt Galant. 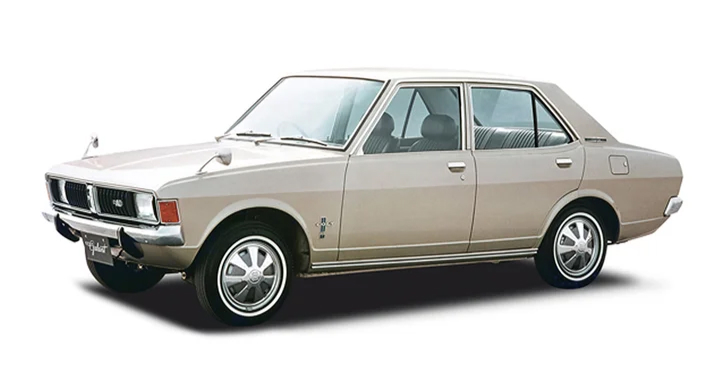 Production begins of the Colt Galant GTO-MI, -MII and -MR. This was the car that caused a sensation at the 1969 Tokyo Motor Show. 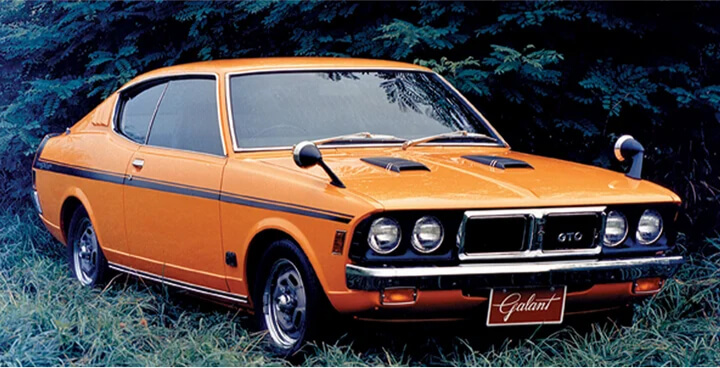 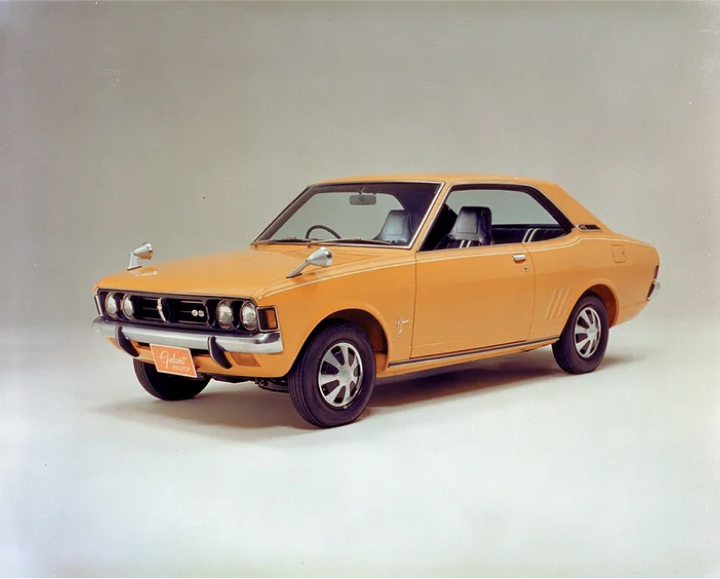 The launch of the first of the Lancer series. 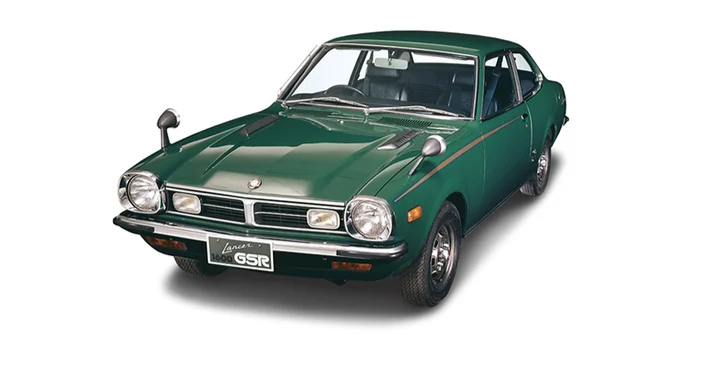 We produce the second generation of the Galant. 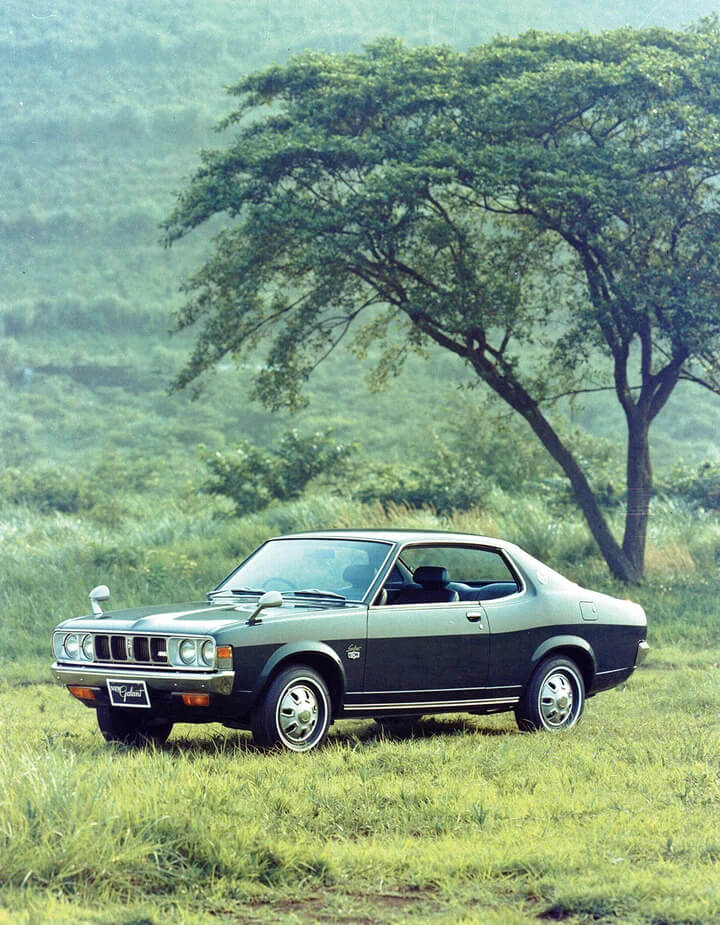 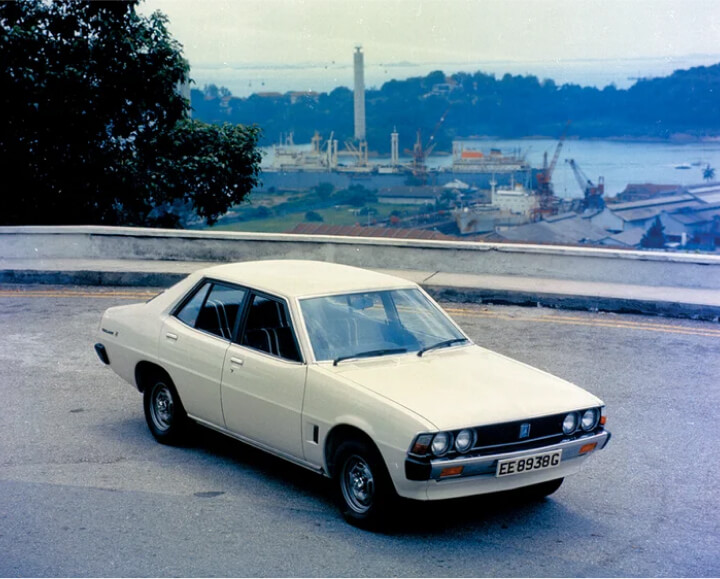 Staying true to our design philosophy of honesty, robustness and Japanese craftsmanship, we'll continue to build impressive mobility solutions. Not just now, but for the future.

Note: Images and specifications are based on a typical model from the time. 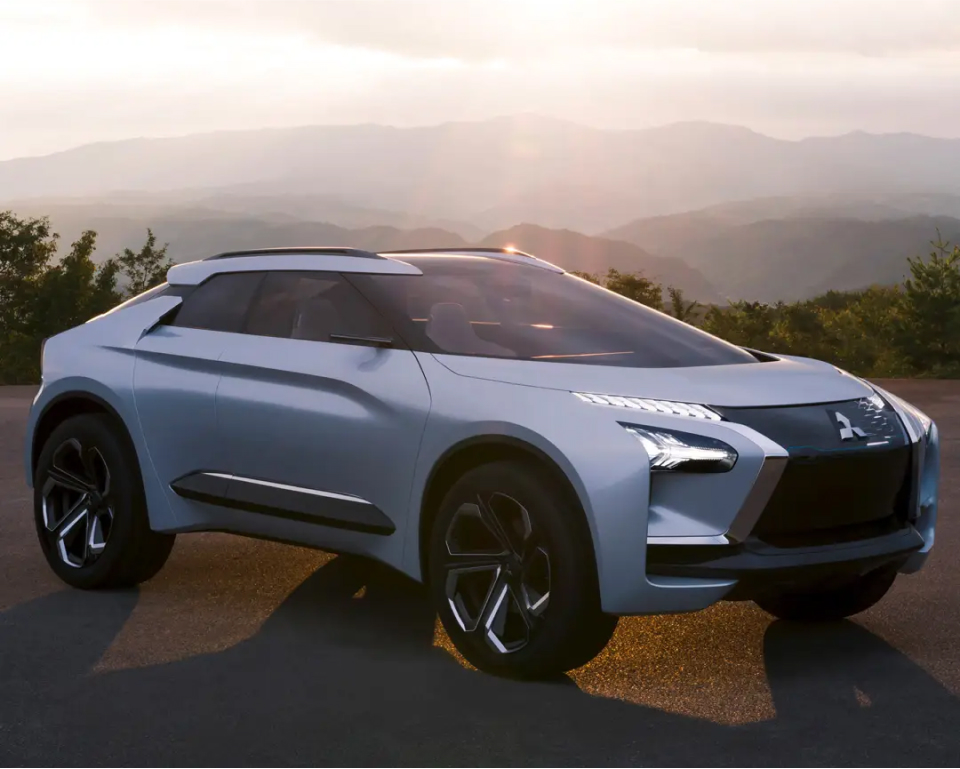 Take a look at our new concept cars and see what exciting developments might be coming to a motor show near you. 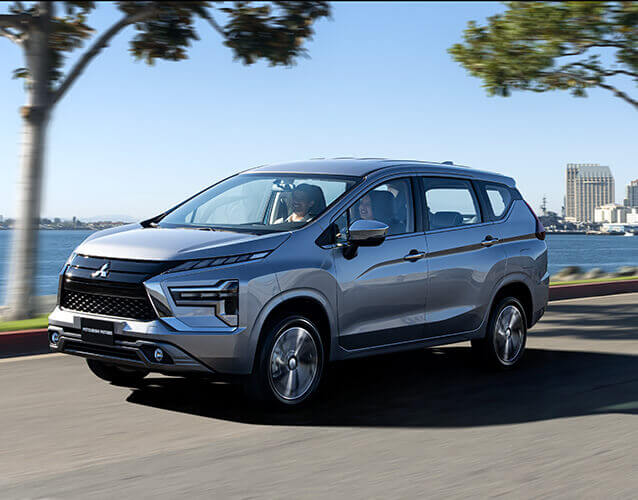 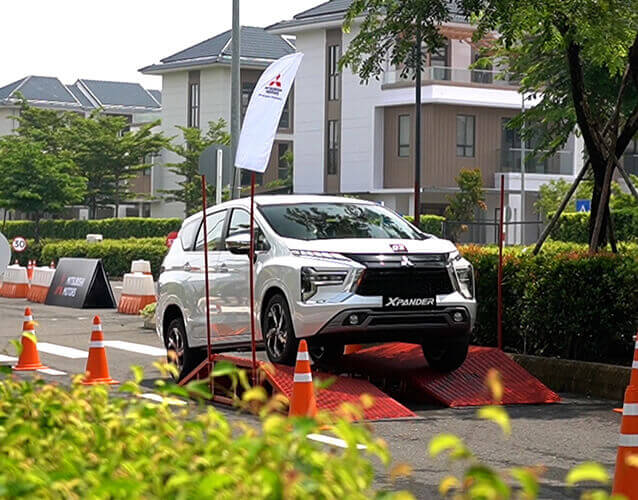 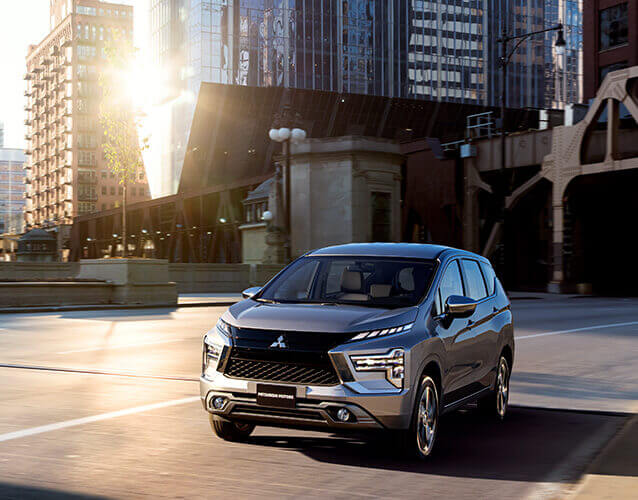