Since its launch in Vietnam market in 2018, Mitsubishi Xpander quickly accomplished impressive achievements in terms of sales. Xpander continuously maintained the leading position in the family MPV segment and appeared multiple times in the top 10 monthly best-selling cars of the whole market with high rankings. After over 4 years, the total sales of the model exceeded 73,000 units nationwide. In 2022, there were 4 months of turnover recorded of more than 2,000 units thanks to the upgraded version. Xpander concluded the year with the top 3 best-selling car ranking. 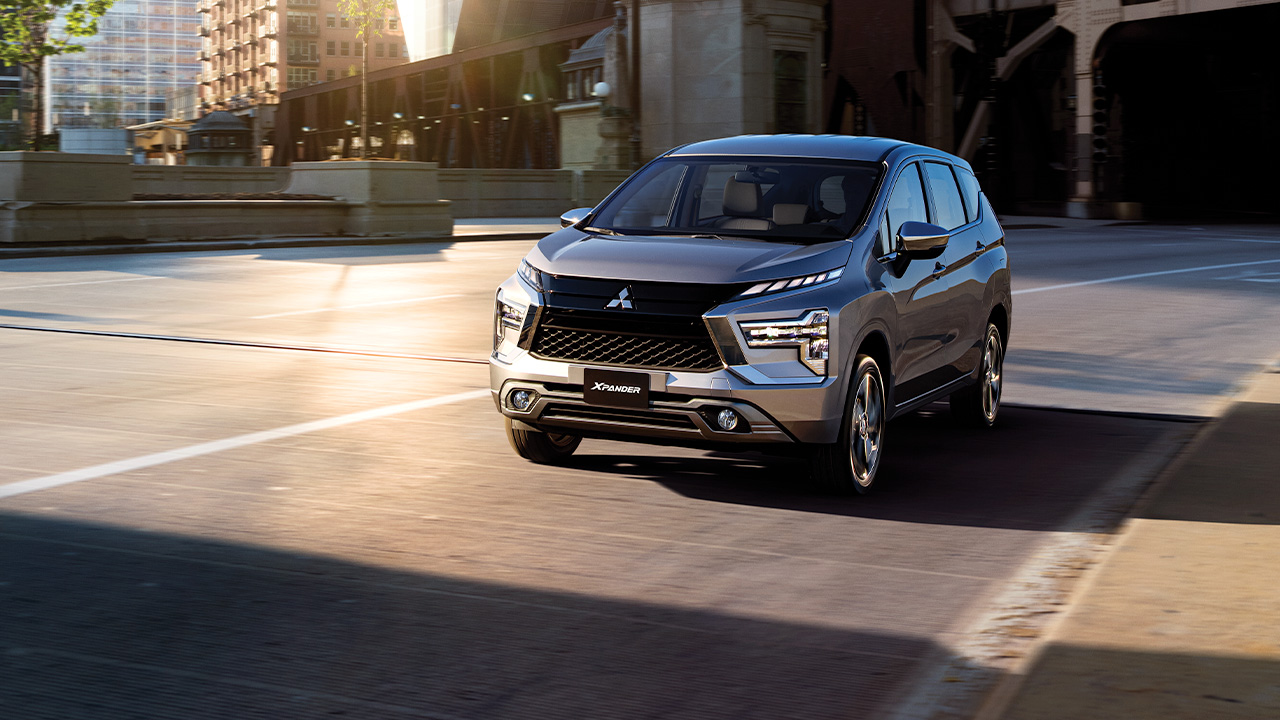 In addition, Xpander was also honored at plenty prestigious awards in the past year. At the Car Awards 2022 organized by VnExpress Newspaper, after passing 40 rigorous evaluation criteria of different aspects, such as operation, maintenance, or after-sale service, Xpander was named for the second time in a row in the category “MPV of the year – 2022” with more than 67% of votes from VnExpress readers and the highest score from the Jury Council. 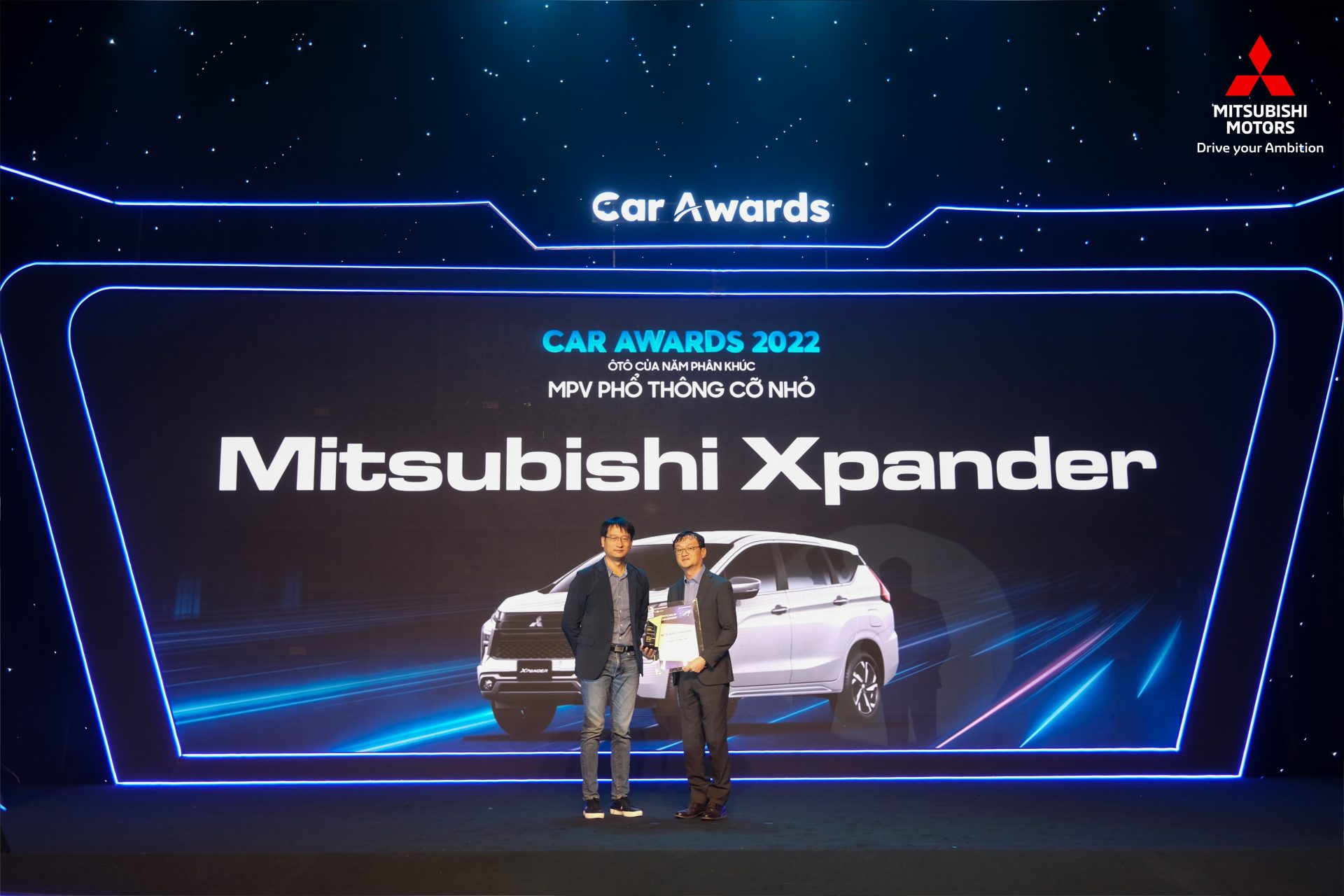 At the Car Choice Awards 2022 ceremony held by AutoPro website, Xpander won one of the important awards. The model was also nominated and highly voted at different categories thanks to its versatility and suitability for the majority of Vietnamese families.

Mitsubishi Xpander 2022 – Sophisticated in every angle

Mitsubishi Xpander version 2022 with 20 new upgrade points brings more comprehensive and complete experience to users, ideally for families. Besides the intersection between the luxurious interior and exterior design style of the Crossover, the car is also known for its practical equipment and conveniences as well as smooth operation. The robust exterior is accentuated by the LED T-Shape lamp and impressive 17-inch wheels. Thanks to solid chassis, overall length increased by 120 mm and ground clearance up to 225mm, which is the highest of the segment, Mitsubishi Xpander is capable of flexibly operating on diversity of terrain conditions. “Horizontal Axis” interior design creates spacious and luxurious space with soft and refined materials that brings sophistication and class. The family car aspect is demonstrated clearly through roomy interior space of 3 seat rows with 7 seat configurations for optimization (foldable 2nd and 3rd rows, according to user needs).

With 25 years of experience in the market and the message “Drive your Ambition”, Mitsubishi Motors Vietnam is always committed to the values ​​and aspirations of the company in the future to customers. We will bring outstanding performance cars with advanced safety equipment.