Earning majority number of customers’ votes in small and medium MPV segment in the public poll for the most popular automobile brands and models in Vietnam, Mitsubishi Xpander won People’s choice award in this category. Besides, Xpander also took the highest votes in customer forecasts and favorites for “Car of the years 2021”

First time held in Vietnam, the two biggest car communities in Vietnam “Otofun and Otosaigon” officially announced the final result for “Car of the year 2021” program. Mitsubishi Xpander won convincingly in the small and medium MPV segment, becoming the most favorite small/medium MPV based on the community votes. 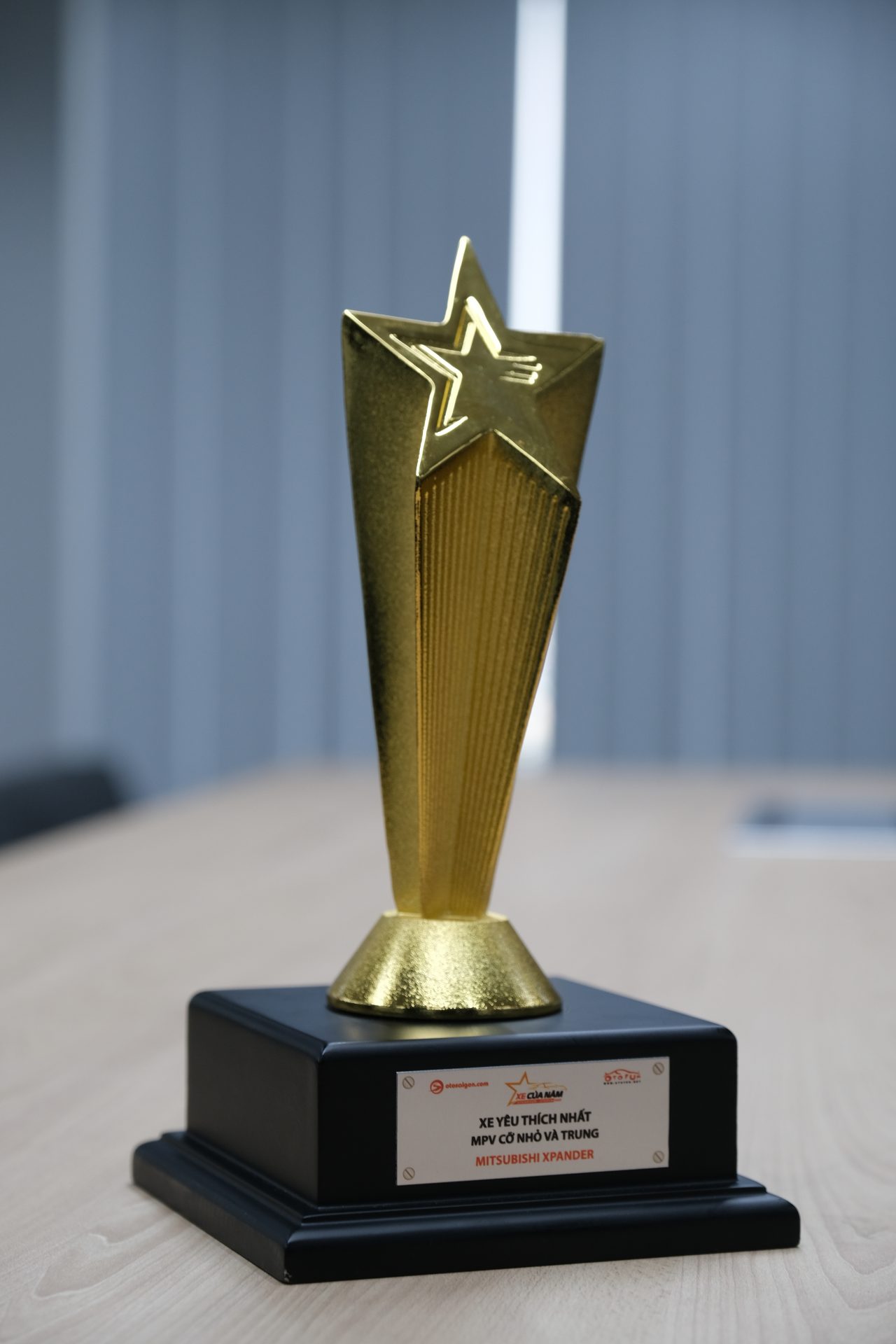 On April 6 2021, at Mitsubishi Motors Vietnam head office, representatives of the two forums Otofun and Otosaigon, the organizers, awarded the company with the trophy of “The People’s choice award In Small and Medium MPV Segment“.

The representative of the two forums also shared their thoughts: “Xpander continuously took the top position in customers’ choice thanks to its nice design, durability, spacious interiors, fuel efficiency and reasonable prices which is very suitable for majority of Vietnam family.” 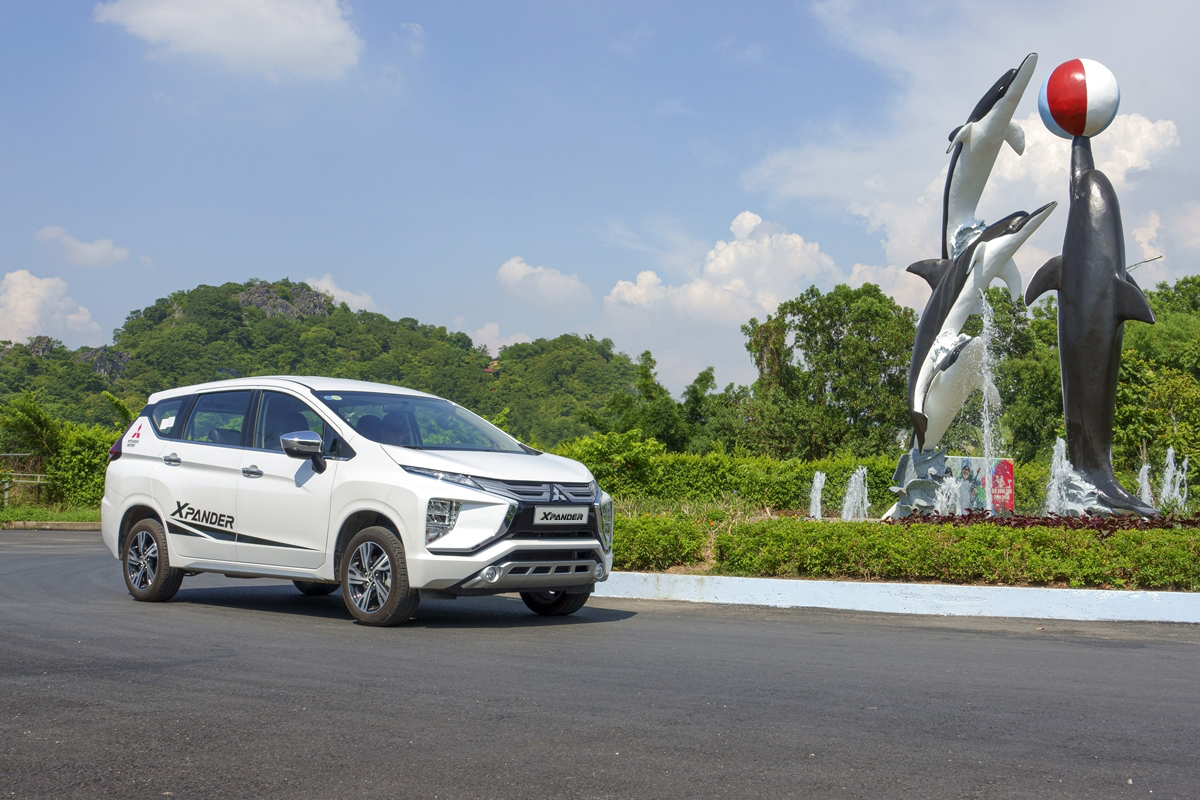 Since its first introduction in Vietnam market in 2018, Xpander has become the most popular MPV car and achieve good sales. Xpander continuously appears in the list of Vietnam’s top ten best-selling cars and the top 5 best-selling models of the whole year 2020.

With the 25-year experience in the automotive market and the message “Drive Your Ambition”, Mitsubishi Motors Vietnam is committed to the values ​​and ambitions of the company in the future to customers. We promise to provide excellent vehicles together with outstanding safety equipment. 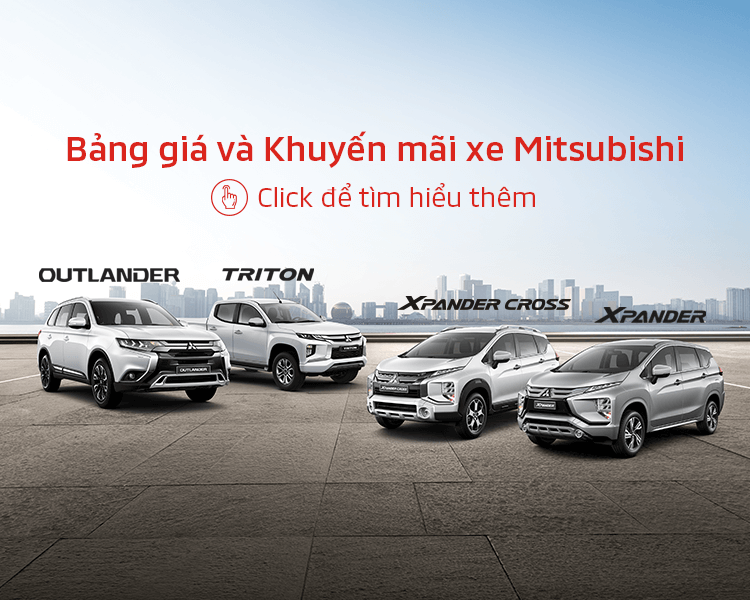